MACS to be renovated and relocated within near future 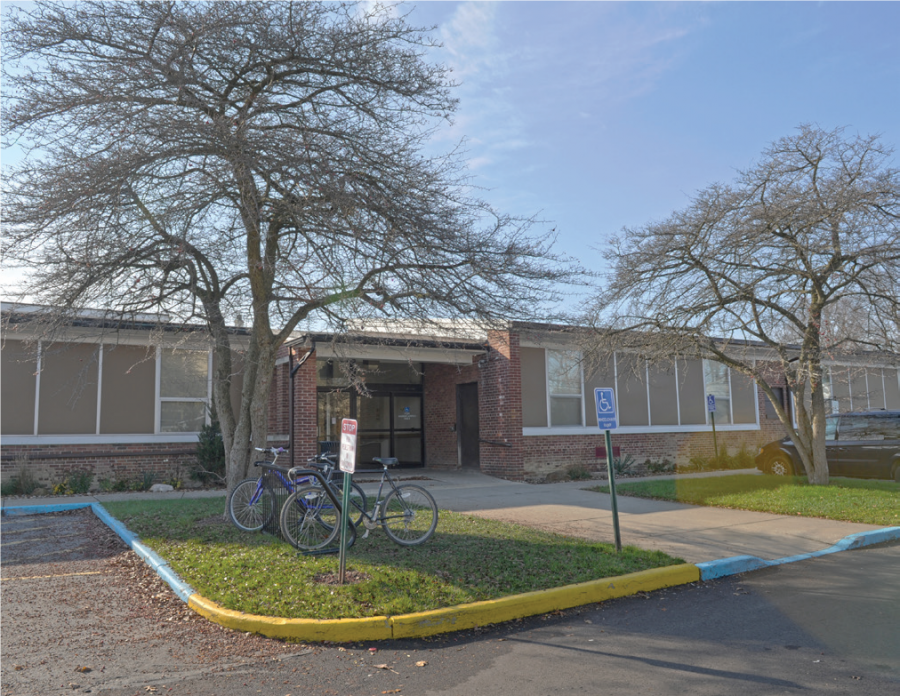 As another academic year comes to a close, so does another year in President Robert Helmer’s 10-year plan. The president wants to keep making renovations to the university and one of those many new makeovers is the relocation and rebuilding of the Math and Computer Science (MACS) building.

This plan was implemented to give the university a more competitive advantage with other universities and to bring a wider variety of students looking for a particular major. Being in year four of the 10-year plan, the math and computer science building is a $20 million-dollar project and will tentatively be done in the spring semester of 2020. The current building that is housing the department is an old elementary school, so the need for a renovation is long overdue.

MACS, which sits in the middle of south campus, will soon be all grass and turned into a green space, but the university is not getting rid of the building and major altogether.

Instead, the building will be rebuilt on the corner of Front Street and 5th and located on north campus to make room for the new equipment and expand the computer science major.

Provost Steve Stahl, a key person in the production of this process said, “The new building will have the same BW feel and look of the sandstone on the outside but have a high-tech work environment on the inside of metal and steel.”

With Computer Science being a growing field, the advances will give the university an edge with their recruiting efforts for incoming students.

One of the biggest developments this new building is giving the major is the space to add in a maker space, robotics lab, wet and dry labs, and projects rooms for students and faculty to work side by side on projects. The university is also looking into making Computer Science one of the university’s areas of distinction.

Current students in this program who will be at the university during the production of the new building have a lot to look forward to. Provost Stahl said that the students in this program “will have neat space that is exciting for them and the new building will definitely raise the morale.” As the major and program continue to grow, this could mean more possible opportunities for bringing in more staff and faculty members to help contribute to the advancement of this major and department. Some of the first students to learn about these new and future plans are the Student Government. The student senate acts as the bridge between the faculty and students, working on getting information out to university’s students.

Earlier this semester, President Helmer presented his plans to the current 101st Session of Student Senate. Sectary Klementyna Pozniak, was among the many that were at the meeting to hear the President’s plans.

“It is clear to see that President Helmer wants to create improvements to the university that will be remembered. Helmer is striving to develop the university for current and future students,” said Pozniak.

With the many new renovations President Helmer is making, and the new and improved Math and Computer Science building on north campus, the university is advancing the programs and majors available for current and potential students.

When the whole project is completed, students at the university will have the potential to succeed in any major or degree they choose. With the confidence for the production of the new building to be finished on time, this will definitely bring many benefits and hopefully bring a bump in enrollment to the school as expected to the university.