Opinion: Why US Intervention in Russia Would Be the Wrong Move. 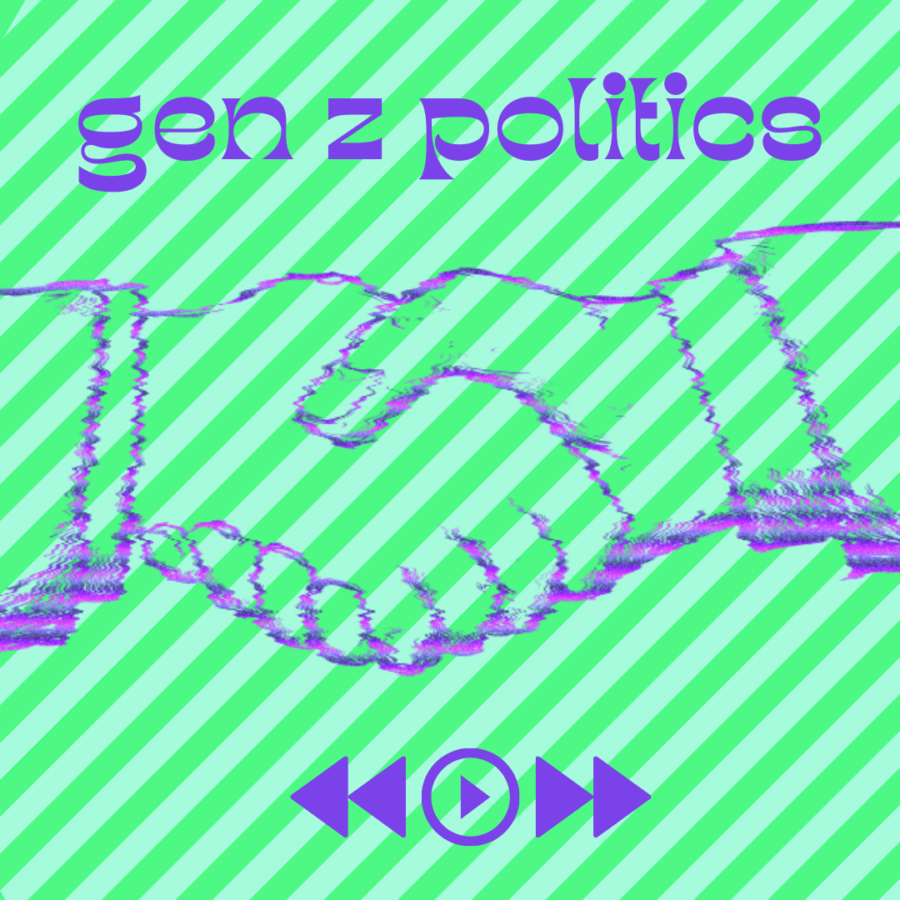 Gen Z Politics is a weekly political podcast that discusses local, state, and federal politics from a Generation Z perspective.

With tensions in Eastern Europe extremely high following Russia’s invasion of Ukraine, the question of the extent to which NATO powers, especially the United States, should be involved in, weighs heavily in the political discourse. With most of the subject up in the air, one belief is shared among us at the Gen Z politics team: military intervention must be avoided at all costs.

As the politics editorial team, we feel that war is not the solution and that there are both strategic and moral reasons to avoid intervening.

Firstly, the strategic prowess of the United States military has been put to the test repeatedly in conflicts since World War II such as wars in Vietnam, Iraq, Afghanistan, and others. In nearly every circumstance, the United States dedicated massive amounts of time and resources to no avail. These conflicts were American military failures.

A possible engagement with Russia over Ukraine in Eastern Europe is another beast. Previously, failed operations by the US military have been undertaken against relatively inferior forces with far more primitive means. On the other hand, while not having the strongest military in the world, Russia has far more at its disposal, including modern weaponry, hundreds of thousands of men, and most importantly, nuclear capability.

In other engagements, the United States could not win against relatively small and disorganized guerrilla-style forces. There should be no reason to believe that the outcome would be any better against a nation with far better military means.

The second reason to oppose military escalation on the part of the United States is based on the moral implications of such a potential conflict. The human cost in any war is likely to be great, but the price will likely be much more significant in an engagement with Russia.

The breakaway regions of Ukraine and even the entirety of Ukraine itself are not worth escalating into a major war. With United States involvement, the outcome would likely not be a swift end to Russian aggression but a drawn-out and costly potential world war between Russia and NATO.

NATO has no obligation to protect Ukraine. It is not a member state. To avoid even the possibility of a future military conflict, NATO could easily assure the Kremlin that Ukraine will never be permitted NATO membership as is in line with Putin’s demands.

Furthermore, the people in the breakaway regions of Ukraine, Luhansk, and Donetsk, have been fighting the Ukrainian government for independence for eight years. Is it that much to ask to make this concession to Russia for the sake of satisfying a desire for pro-Russia self-determination in Eastern Ukraine and limiting the sacrifice of resources and human lives necessary to re-subjugate those people under Ukrainian rule?