Revolution from the Inside: Spy antics key in ‘Handmaid’s Tale’ Sequel 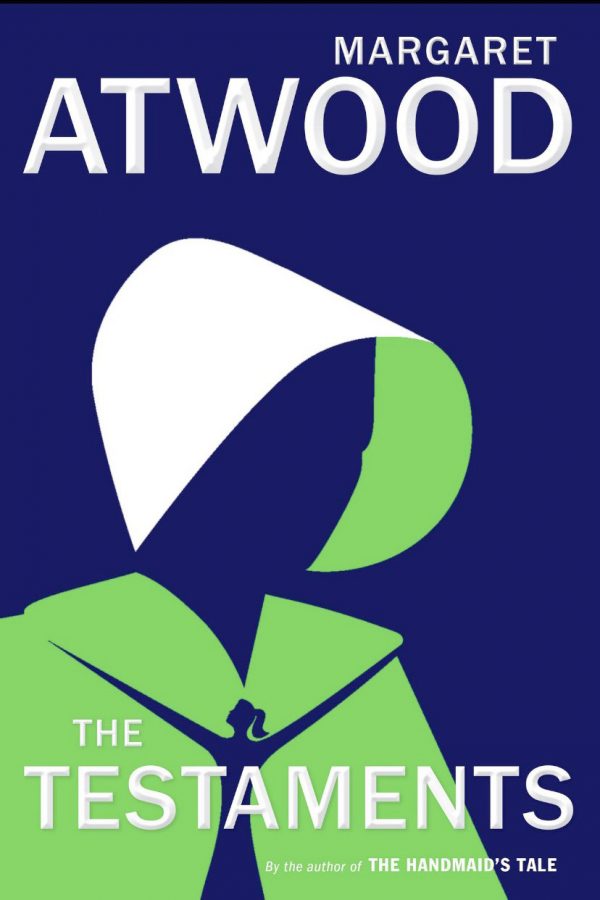 If somebody were to ask me, “What is it about Margaret Atwood’s writing that you admire so much,” I wouldn’t be able to provide him or her with a simple answer.

Is it her eloquent yet simplistic writing style? Yes. Is it the fantastical plot points that seem, somehow, rooted in reality? Yes. But with her latest masterpiece, “The Testaments,” Atwood shows off her writing ability in new ways by navigating more than one genre in a single work with elegance and precision.

“The Testaments” is a work of complicated affairs—it is at the same time a dystopian saga and a spy thriller. In its role as the sequel to Atwood’s most famous work, “The Handmaid’s Tale,” the novel delivers with its clever plot twists and satisfying resolutions—some of which audiences have been waiting for since the dramatic and abrupt ending of the prequel.

In accordance with “The Handmaid’s Tale,” Atwood sets “The Testaments” within the same setting: the misogynistic and tyrannical world of Gilead, where society keeps moving thanks to the Handmaids, who live under the obligation to reproduce for their assigned Commanders. It is a society that condones the exploitation of women and associates them with their ability to bear children and nothing more. While they drive the nation-state forward, they are oppressed and forced into submission.

The sequel, which debuted in November, takes place over a decade after the events of “The Handmaid’s Tale.” Gilead is on the verge of ruin. The theocratic government regime that has ruled with successful oppression for years is starting to lose its luster and credibility—thanks to a spy rebelling from within the system.

The point of view of this spy serves as the primary narrative for the novel, and intertwines with the stories of the estranged handmaid Offred’s two daughters—Agnes Jemima and Daisy—to form an intriguing plot that gives readers a holistic view of Gileadean life.

Through each character’s eyes, we see how Gilead has affected them all differently, and how those effects brought together help to bring the treacherous church-state to its end.

Atwood’s writing style in “The Testaments” is, as always, rather ingenious. But it reads differently than “The Handmaid’s Tale” does. For one, the first person narration in all three cases is not that of a Handmaid. This makes a big difference in the tone of the entire novel, as it is less about the numbing and terrifying experiences the Handmaids go through, but rather the quieter struggles of Daughters, Wives, and Aunts.

A main theme that Atwood strategically keeps intact, though, is the necessity of survival in a world bent on oppression and dehumanization. While it is not as outwardly clear as it is in “The Handmaid’s Tale,” the sequel is first and foremost a survival narrative, and secondly one of sacrifice.

Atwood implies that the spy in Gilead is not resorting to treason for fun, but rather because she needs to do everything she can to survive, and in the event she does not, she wants to see a brighter future for the other hundreds of women imprisoned in Gilead.

Personally, I don’t think the sequel carries as much weight as the original, but is important in its societal commentary, and satisfying in its conclusion. The most rewarding part, in my opinion, is the magnificent redemption arc of the spy—whose identity shall remain nameless—but who makes up for her actions in the prequel by becoming the ultimate crusader, quietly and stealthily sacrificing her entire life in order to better hundreds more. I would recommend this book to anyone who has read “The Handmaid’s Tale,” as I think it sums all the plot points up rather nicely. All in all, I would give this book a four out of five rating, because I believe it is a well written and satisfying sequel to a larger-than-life story.