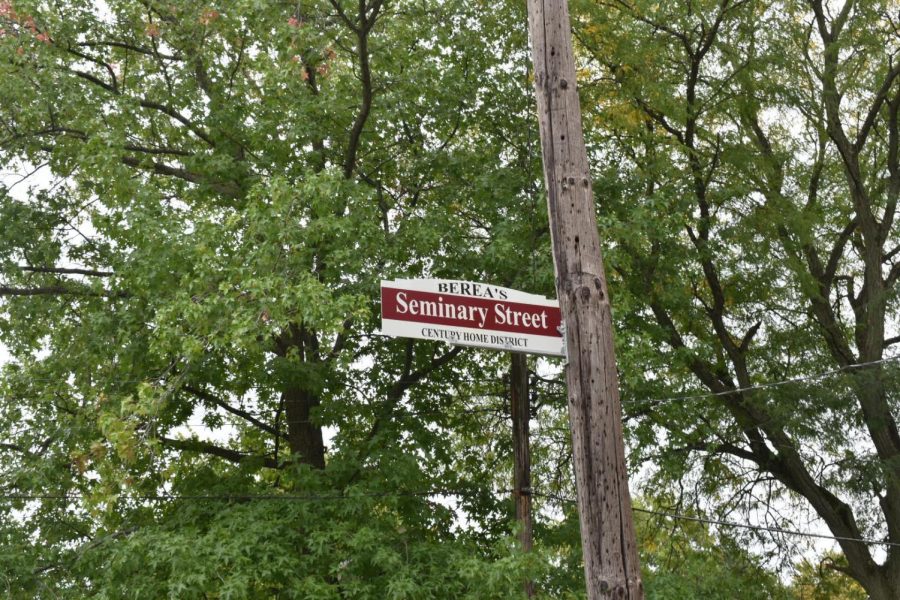 The month of September has proved a success in many ways for Baldwin Wallace, especially with the kick-off of classes and the absence of a large COVID-19 spike. But the month has also proved scary as well.

The first two incidents, which took place on September 7, were both armed robberies, and the victims were both held at gunpoint. The first of the two occurred at the corner of Seminary Street and East Grand Street when a female BW student, 19, was jumped by two men wearing masks. They pushed her into the bushes before taking her belongings—including her Jacket Express card. The suspects fled the scene before the police arrived.

The second incident occurred mere minutes later, in the Giant Eagle overflow parking lot where BW residents of the University Market residence hall park their vehicles. Another female student was forced out her car at gunpoint, after which the suspects took off in her car.

According to Cleveland 19 News, five suspects were arrested and brought into custody, and the car was found on I-77 near Independence.

Later in the week, Gary Black, Director of BW Safety and Security, issued a statement to all students reminding them of safety rules and procedures in the wake of the first two robberies.

“Situational awareness is key,” he said, “Always be aware and observant of your surroundings when walking anywhere…Criminals look for targets who appear to be distracted or not paying attention.”

BW’s President, Bob Helmer, also released a statement, saying, “We are grateful for the efforts of law enforcement officers who have worked diligently…Let us continue to keep our two students in our thoughts as we move forward building a safe and healthy campus community.”

The third Berea robbery occurred on September 26, in which a Walgreens near the corner of Front Street and Bagley Road was hit.

According to the BW Alert system run by the university, the police responded in minutes and secured the area, and deducted the suspect had fled in a gold-colored vehicle.

In this case, no BW students seem to have been involved.

These three incidents have rocked the Berea community. These kinds of events do not happen often in the areas surrounding campus. According to BW Student Body Vice President Clare Helmer, nothing of this nature has happened in over twelve years.

“It’s crazy,” she said, “Berea is known for being one of the safest college towns, and these robberies have not just BW students concerned, but Berea residents as well. Everyone wants to be able to feel safe in their own community.”

Berea Police and BW Safety and Security continue to encourage safe walking habits in light of these crimes, and ask that suspicious activity be reported to Berea Police Department.