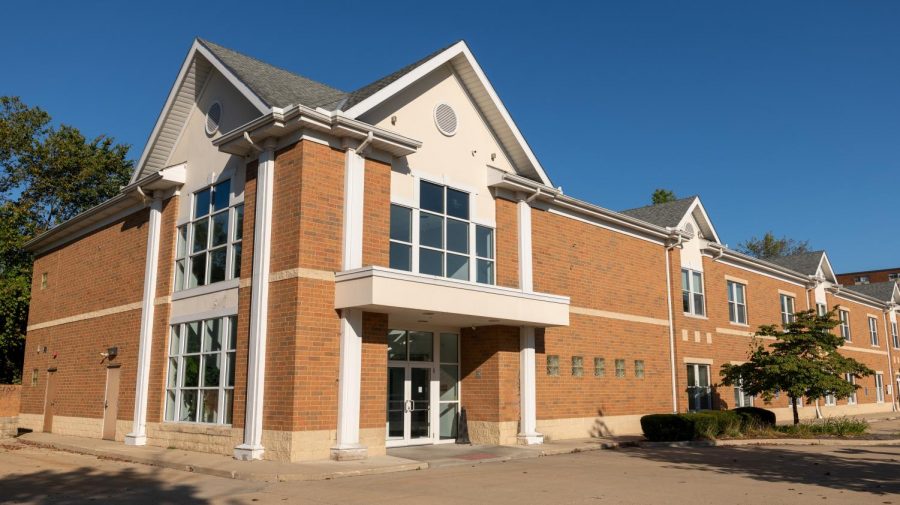 Baldwin Wallace has finalized the purchase of the building at 201 Front Street for the use of the Physician’s Assistant and Nursing programs.

The P.A. program has been centralized on the first floor of the building since BW started leasing it in 2012. However, the purchase means the university can now plan for renovations that would personalize the space for the P.A. and Nursing programs.

VP of Finance and Administration, Bill Reniff, said plans for the renovation are already being drawn up.

“The plans on the first floor would be to expand into the University Hospital area and create some more classroom and lab space for the P.A. program,” he said.

The Nursing program will be moving out of the Math and Computer Science building and will be occupying the second floor of the building, said Reniff.

“The two of [the programs] being healthcare, they’ve collaborated that they can share some classroom spaces… and labs. They’re trying to work together to configure the building,” said Reniff.

However, said Reniff, renovations to the building should be minimal and quick. The building has been inspected and has no need for major repairs. An architect has sat down with both programs, “gotten their needs and they’ve kind of specked it out,” said Reniff.

The school aims to have the plans back soon and renovations done in time to begin to hold all the appropriate classes in the space by Fall 2020.

Senior Vice President Richard Fletcher says this expansion will have an immediate impact on the Nursing program.

“This will provide them with a dedicated space that will be perfectly suited for them,” said Fletcher. “We’ve been struggling trying to come up with some ideas for the Nursing program for a couple of years.”

The upgrade of the space for the Nursing program is expected to be a boost for prospective students. Compared to the space in the Math and Computer Science building, the new building should be “a wow factor” for the program, said Reniff.

“Once [the floor] is done for Nursing, it will only make that program more desirable,” said Fletcher.

The expansion in space also gives the programs “room to grow,” said Reniff. Both the P.A. program and Nursing program have “many more applicants than we can possibly handle,” said Fletcher. According to Fletcher, the new space may give BW the agency to expand the programs in the next couple of years.

The building was for sale for nearly a year, said Reniff. BW expressed interest and was able to negotiate a price that was reasonable for both parties, leading to a smooth purchasing process for the school, said Fletcher.

The purchase of the building also brings with it a new parking lot for the school. The lot, which can hold near one hundred cars will give the school “a nice parking footprint,” said Reniff.