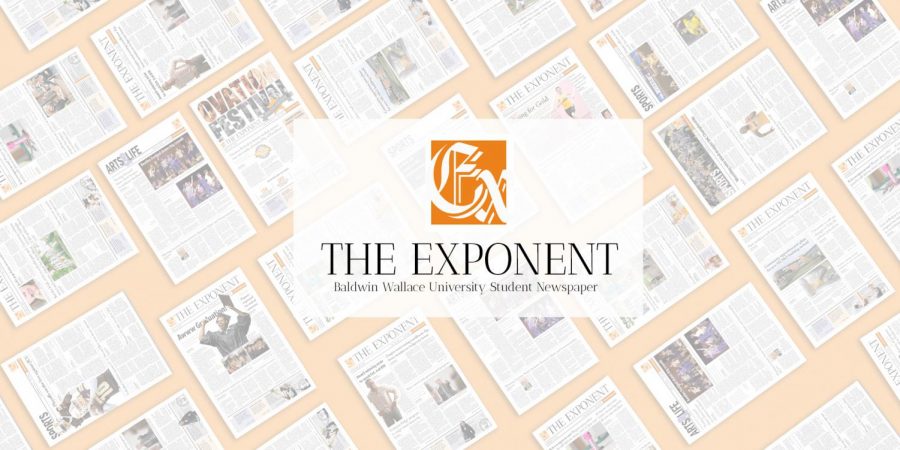 On Oct. 14, the Executive Senate addressed the concern of unequal course capacities, or number of students allowed in specific courses, varying between like, or similar, courses.

In order to become more efficient with expenditures, the decision to implement higher course capacities was approved.

Over the past five years, the number of undergraduate students that attend Baldwin Wallace University has decreased, thus decreasing the amount of money flowing into the university. In order to be more efficient with how the university spends money, Provost Stephen Stahl said increasing course capacities in certain departments would be strategic in maintaining equity of faculty load.

“A big part of what we’re trying to do is look at equity of faculty load across campus,” said Stahl. “People teaching like courses should have about the like load of students. The easiest way to show this is if we switch the conversation over to advising. There are people on campus who advise seven students and then there are people on campus who advise 60 [but are] both given the same release time and support for it. Our notion is that we need to normalize how people contribute across campus so everyone feels as if they are contributing fairly.”

The conversation of increasing course capacities started with the Department of English and spread to other departments, Stahl said.

The Department of English looked at courses like English 131 and wondered why its prerequisite, English 111, was being taught at a higher capacity, he said.

The solution, as supported by the English and Humanities department chairs, was to increase the course capacity from 15 students to 20, creating a new baseline for all writing extensive classes across campus.

However, there are drawbacks, said Dr. Susan Oldrieve, associate dean of the School of Humanities and professor of English. As the number of students enrolled in certain courses increases, she said, the amount of time professors dedicate to grading increases. Also, students feel less inclined to participate in class discussions and receive less one-on-one attention.

“Raising the caps on the writing courses will have the biggest impact on instructors and students,” she said. “Each paper takes the faculty member an average of 30 minutes to grade, so that’s two and a half hours more faculty work for each writing assignment. More students in a class also means less one-on-one attention per student. The more people in a classroom, the less likely that everyone will feel comfortable participating, [and] since participation is important on our campus and often part of the course grade, raising caps can impact a student’s ability to do well, or make them have to work harder and with more anxiety to meet the participation requirements.”

Oldrieve said she understands the financial pressure the university, as well as other like universities, are under in regards to the drop in enrollment and lack of funds.

The past couple of years, faculty at the university has been working to trim its offerings, but with this years shortfall, it was necessary to raise the capacities on as many courses as possible, she said.

Not every department was required to make capacity changes, Stahl said. Natural Sciences, for example, generally has capacities that are driven by affiliated lab sections. He said there were a lot of conversations in Social Sciences and the Conservatory, two departments that have unusual course capacities.

With students recently scheduling for the upcoming spring semester, the capacity issue has become more apparent. A factor of this issue is that 85% of credit hours taken by students are taken during six time slots, Stahl said.

Generally, students take five courses, meaning the vast majority of students are scheduling to take classes at the same time. By increasing course capacities for the common classes, such as Introduction to Political Science and Introduction to Sociology, common Social Science courses, creates more options for students when scheduling for upcoming semesters.

“We are in the middle of a significant paradigm shift in higher education,” said Oldrieve. “[There are] fewer undergraduate students but a large market in continuing learners, adults out in the work world who need additional training to meet the rapidly changing needs of the workplace.  We need to meet those additional needs for certificates and MA programs while maintaining a strong, if smaller, undergraduate program.”

The course capacities are just one of the many changes the university is working on, she said.

The goal is to help ensure that the university remains financially stable while still offering an excellent program that fulfils Baldwin Wallace’s mission.