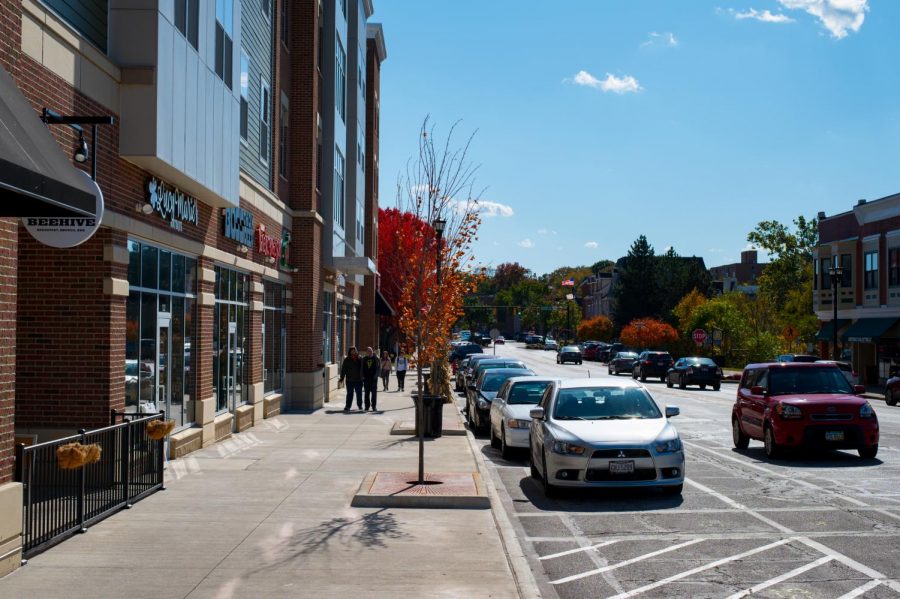 The home security firm Safewise, which produces a website that ranks city and neighborhood safeness, ranked Berea among the top 50 safest college towns in America.

The ranks, published at the beginning of August this year, were based off of 2017 statistics from the Berea Police Department, according to Gary Black, head of safety and security for Baldwin Wallace.

According to the article, “safe” is considered reports of one violent crime per 1,000 people; violent crimes include murder, rape, robbery, and aggravated assault. In 2017, Berea reported only eight crimes and 140 property crimes. On the BW campus in particular, “only nine total crimes were reported.”

Even with the city being one of the safest in the nation that’s home to a university, BW Safety and Security still takes precautions to make sure the student body is safe.

The school employs officers from the Berea Police Department on an off-duty basis to patrol campus around the clock. In addition, within their city-wide patrol, they’re often on or right by campus, said Black.