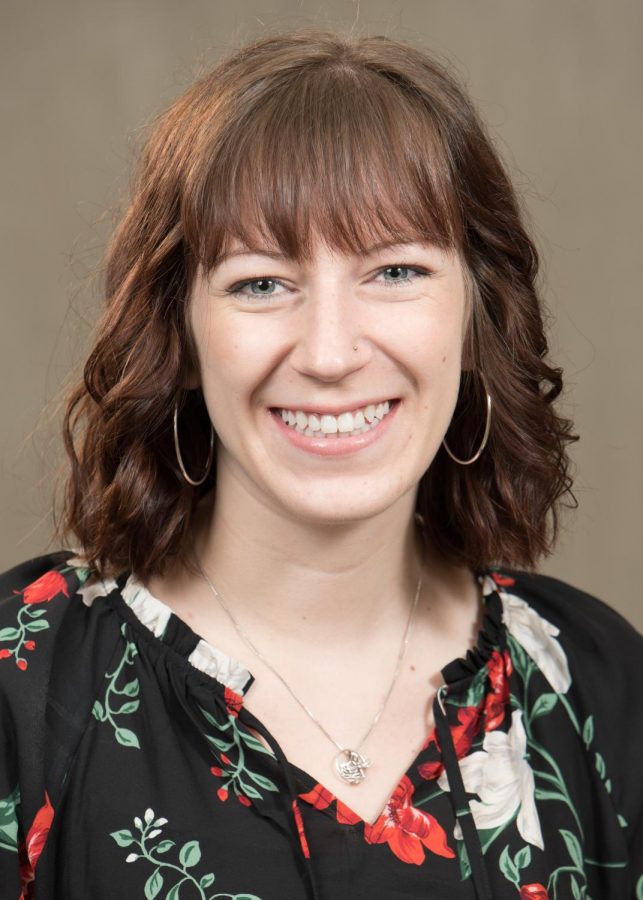 This year, BW recognizes the new 2019-2020 student body president, Allyson (Ally) Cray and the first international vice president of the student body, Arundhati (Aru) Gupta.
Within every organization on BW’s campus it becomes clear that students can take on a multitude of leadership positions and give their opinions and ideas a chance to be heard. Ally Cray and Aru Gupta felt exactly that when the opportunity arose to not only have a say in how to improve BW’s campus, but to do it side by side as women leaders.
“I decided to run for student body president because I felt like it was my duty, as I’ve already established connections with the administrations and with the students,” said Cray. “I knew I could have a leg up going into this term, in the sense of getting things done, and really wanted to go all in with Aru. We worked really well together before, so we decided to run as a ticket for the two positions. It was time for BW to have some women representatives.”
Students want to see people in leadership positions that resemble them and will truly represent their needs, said Cray.
Aru, a sophomore at BW, realized the impact that a student organization could have on someone. It is empowering and important in the sense of being a voice to the voiceless, something she said she holds close to her heart.
“The first semester that I was here as an international student, I was in my room most of the time, making it really hard for me to get involved on campus,” said Gupta. “I was so hesitant to step outside my comfort zone and get involved. I found myself complaining more about things that should be different on campus rather than actually taking action.”
This term has opened up new experiences and goals for both female representatives in hopes of making academic credit transfers easier for BW’s international students, working on uniting the wellness efforts on campus, and giving students the chance to speak up.
“Our main goal during our term is to focus on student voice,” said Cray. “We want to boost student impact on campus, in hopes of implementing their needs and wants on campus.”