Following absence this year, Fall Break to be restored for 2018 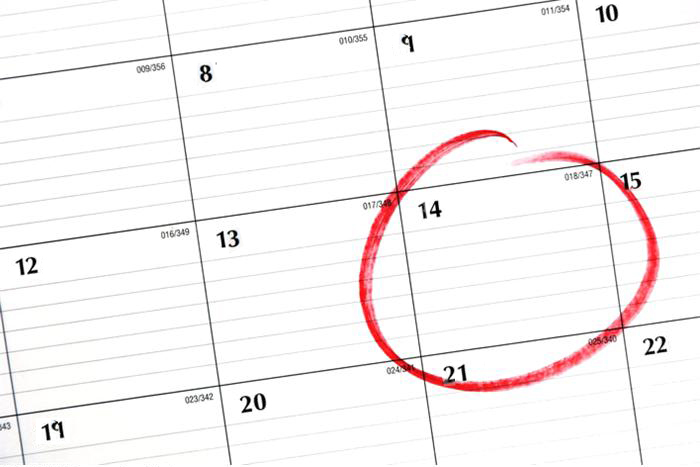 It’s been a long haul.

Returning Baldwin Wallace students noticed a conspicuous absence in the Fall 2017 semester schedule. The Monday after midterms week, which traditionally has been a one-day Fall Break, was instead a full day of classes.

Though it was a single day, students said they found the break to be a beneficial and well-timed respite from the demands of the semester. The change, which resulted in a lack of a break between Labor Day and Thanksgiving this year, was difficult for students to handle, said Kaia Megiel, a senior psychology major.

“I would say that after four years of being here, I have never seen people so burnt out this early in the semester,” said Megiel. “Usually, we have to hit finals week to see this level of exhaustion, but this year, it happened around week ten.”

According to Provost Steve Stahl, the reaction of the student body has not gone unnoticed, and the administration is adjusting next year’s schedule accordingly.

“For next year, we’re going to have a one-day Fall Break,” said Stahl, “and we’ll do it as we did in the past: it’ll be the Monday after midterm time.”

Fall Break was eliminated from this year’s schedule in order to meet the Higher Learning Commission (HLC)’s accreditation standards, said Stahl. Among other guidelines, the HLC requires universities to comply with federal education standards, including those regarding the amount of “contact hours” students have in their classes.

One credit hour, as defined by the US Department of Education, is equal to 50 minutes of class time per week for a 15-week semester. By that definition, a three-credit class—like many BW Monday-Wednesday-Friday classes—must have 150 minutes of instruction per week for 15 weeks, a total of 2,250 minutes per semester.

In an attempt to make up the missing time, the faculty decided to extend the exam periods from two hours to three, but that was not enough to meet the deficit.

“The plan then was we had to get rid of one day off on a Monday, Wednesday, or Friday,” said Stahl. “The choices were to look at the Wednesday before Thanksgiving, Labor Day, or Fall Break.”

The dilemma was brought before the Student Senate last year. Stahl said that while they did not offer a definitive opinion between losing Fall Break or Labor Day, the students decidedly wanted to keep the Wednesday before Thanksgiving.

The faculty, for their part, felt that it was important to keep Labor Day as a day off, presumably because of family obligations, said Stahl. So, in part by the process of elimination, Fall Break was deemed the least inconvenient holiday to lose.

“The interpretation was that one day is not really much of a break,” said Stahl. “If you’re from a decent distance away from home, you’re probably not going to go away and do anything.”

While it seemed like the best option at the time, the lack of a fall break proved to be more difficult than many members of the Baldwin Wallace community had anticipated, said Stahl.

“A lot of different people were noticing that there’s a little bit more anxiety across campus,” said Stahl. He said that the uptick in anxiety came to the fore “right around midterm time.”

To avoid repeating this strain on students, the one-day Fall Break will be reinstated next Fall, said Stahl. In order to meet the HLC’s contact hour requirement, the three-hour exam periods will remain and the administration will explore additional ways to make up the missing time.

Beyond the next academic year, however, the school will use this conundrum as an opportunity to reevaluate the overall academic calendar structure of BW.

“When we look at the calendar going forward, we’ll test the bounds of creativity,” said Stahl. “There’s no reason to do an exercise like that without taking into account crazy ideas, and since we’re going to take a long time, there will be plenty of opportunities for having conversations with students.”