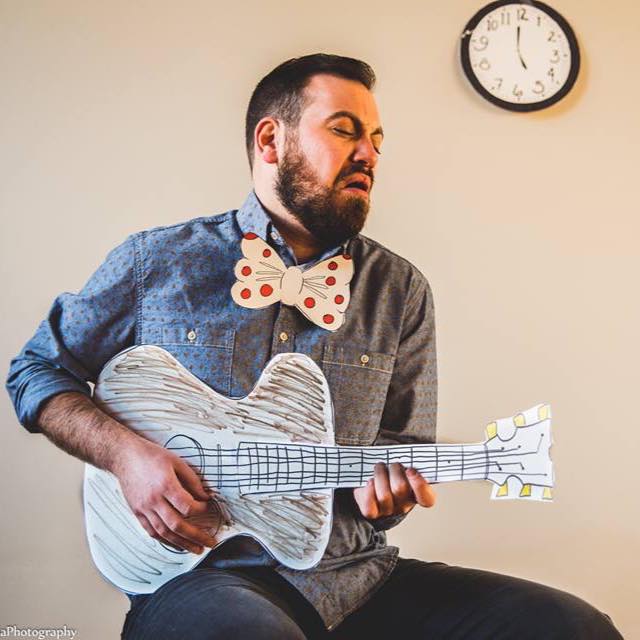 Campus Entertainment Productions (CEP) welcomed soul musician, Lyle Divinsky, onto campus on February 27th along with the announcement of this year’s performers for April Reign.
CEP is a student organization serving as BW’s entertainment network.
The organization brings many different types of performer onto campus for the students, staff, faculty, and even neighboring communities.
Lyle Divinsky, originally from Portland, Maine, is a soul and R&B artist who focuses on the sound of the great classics.
The singer-songwriter, who’s always had music in his life, started as a street performer in New York before releasing his first album.
Known as, “The Sasquatch of Soul,” Divinsky is currently working on a new album as he continues to tour around the country performing original music along with covers of his favorite soul classics.
Divinsky stepped on the stage with a smile on his face and was not afraid to joke with the audience. “I really like your campus and you all seem nice, but that may change depending on my performance I guess,” Divinsky joked.
He started with an original song entitled “Disaster” showcasing his raw tenor voice with his smooth falsetto. By the end of the piece, the entire audience was captivated by his soulful nuance and expressive guitar playing.
“I am going to get crazy right from the start. All of you are going to remember that it got crazy right from the beginning.” Divinsky said, then proceeded to the next song, a cover of a Sam Cooke classic.
Divinsky continued to cover old classics and perform original pieces until finally he strummed out an acoustic version of Frank Ocean’s “Swim Good.” After a few mistakes, Divinsky kept performing with a smile on his face, and joking that, “it is a learning experience.”
“My wife always makes fun of me for not knowing new music so I am trying to learn new music,” said Divinsky.
Divinsky continued to wow the audience with covers that ranged from Stevie Wonder, Marvin Gaye, the Jackson 5, Bruno Mars, Boys II Men, and Michael Jackson. He also mixed original songs that left the audience wanting more.
He finished his performance with a song that he dedicated to his sister who taught him that it does not matter how much money a person has, but how much love they have in their life.
At the end of the performance, CEP announced the lineup for this year’s April Reign Concert on April 10th.  The lineup includes Cleveland native Bobby Booshay and dark pop band, Air Dubai; the headliner of the concert is the new Billboard Top 15 charting artist, Echosmith. The concert will be in the Ursprung Gymnasium starting at 8 P.M.
CEP’s next event will be country artist Mark Leach which will be held on Friday, March 20 at 9 P.M. in the Student Activities Center.