Congratulations to the 2014 Baldwin Wallace Homecoming King and Queen 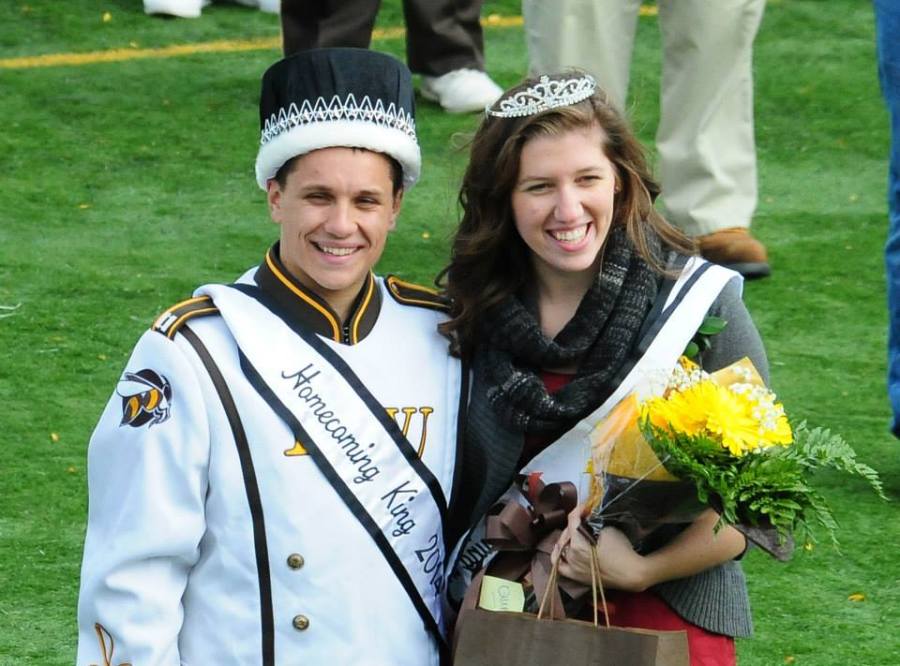 This past week Baldwin Wallace celebrated their 2014 Homecoming with a weekend of festivities, which included the annual homecoming pep rally, parade, football game, and crowning of BW royalty.

The festivities continued on Saturday with the parade and the highly-anticipated football game in which the BW Yellow Jackets defeated the Muskingum College Muskies with a score of 35-7.