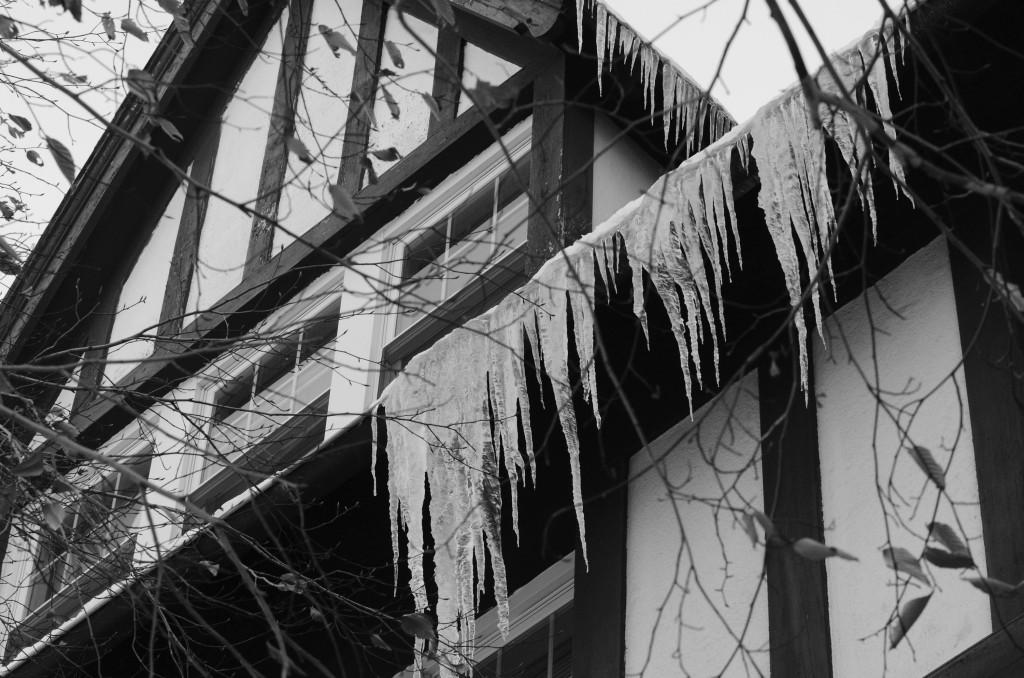 During the winter break, many of the residential buildings on the Baldwin Wallace University campus experienced damage as a result of the harsh weather conditions that occurred in early January.
The residence halls that were damaged include Ernsthausen Hall, North Hall, Kohler Hall, Carmel Hall, Lang Hall, and the Berea Townhouses.
The snow and added wind chill caused temperatures to drop into the negative degrees. Many water, steam and sprinkler lines in the residence halls froze and ruptured because of the freezing temperatures.
“The damage was water-related due to pipes freezing and bursting. When the pipes thawed and the water started flowing again, it ran out of the pipes,” Todd Heft, South Campus Aera Coordinator for Residence Life, said.
Many residents’ rooms were damaged in Ernsthausen Hall and the Berea Townhouses. The physical structures of the rooms, ceilings, walls and floors were damaged as well as personal items of residents such as clothing and books.
As for Carmel, North, Kohler, and Lang, most of the damage was found in the more public areas of the hall such as the lobbies, laundry rooms and bathrooms.Rather than actual maintenance work, these areas primarily needed cleaning such as mopping the areas, drying the carpets and ensuring nothing else was damaged or looked over.
According to Heft, “No one area had the most damage. Only three actual resident rooms were affected, and the residents in the two rooms that were uninhabitable were helped by Residence Life staff to relocate to new spaces.”
Residence Life and Buildings and Grounds employees worked around the clock to fix the damage before students returned from winter break. According to Buildings and Grounds, the damage did not cost as much as they originally thought they might.
A representative of Buildings and Grounds stated, “We don’t have all the information compiled yet, but it should be less than $12,000.”
The public spaces have been completely restored and two of the student rooms are fixed and will be ready for use by the beginning of February. All of the buildings have been repaired except for a few finishing touches that Buildings and Grounds will finish by the end January.