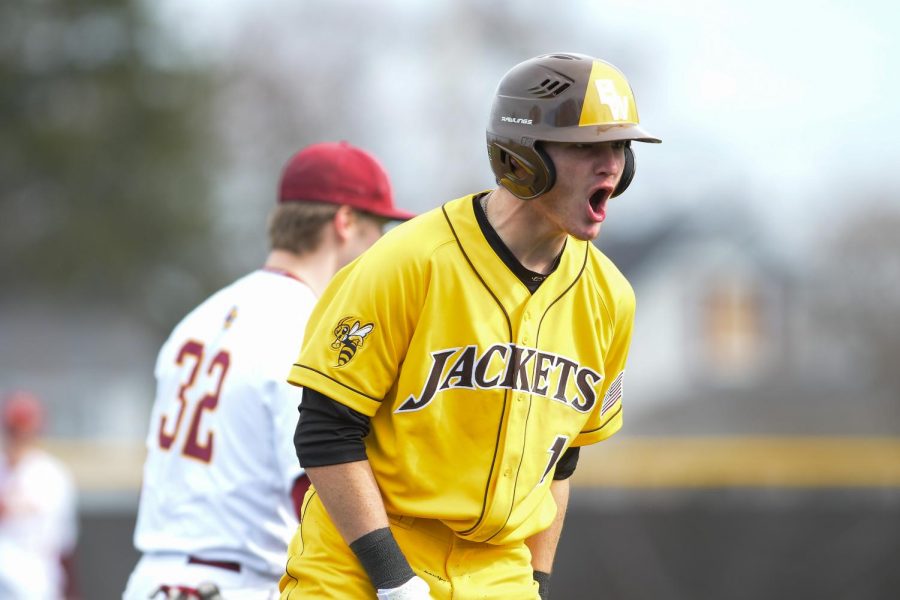 Baldwin Wallace’s baseball team is wrapping up their preseason this week as they approach their first regular-season game and home opener on Feb. 22 against Anderson (Ind.) at 9:00 AM.  The men have been prepping inside and outside over last semester and this semester. The Jackets are ready to take the field and show what BW baseball is about in 2020.

BW baseball lost a large number of starting seniors such as Danny Cody, Asa Adams, Kyle Pennington, Jack Raines, Reese Albright, and Philip Wells after last season. These were impactful leaders for the Yellow Jackets; however, the team took time to adjust, and there is new talent ready to fill those roles this spring.

Although now graduated, pitcher Danny Cody was an active leader in the starting lineup for the Jackets in years past. The pitching this season is something to look forward too. New young talent will be taking the mound and will get the chance to show what they got. The current pitchers are experienced and consistent in their game on the mound, and the team is looking forward to watching them succeed. But All-OAC Junior Alec Ludwick understands that there is a ‘next man up’ mentality, “The pitching this year is going to be fun to watch as younger classmen will get a chance to show what they got and I am very excited to play behind my brothers,” Ludwick said “Even though Danny Cody, graduated and was the backbone and the heart of our pitching last year, we’ve had other guys on the team with a lot of experience and consistency on the mound from the past couple years that I am looking forward to watching them succeed.”

The preseason has been a time for all the men to adjust, grow, and develop to become the newfound leaders of the team, said Ludwick. BW’s baseball team is known for having an interesting but yet respected dynamic. The men do not believe in having a captain-built culture. Ludwick says the team buys into this culture heavily because it gives the underclassmen the confidence to step up as leaders and show everyone what they bring to the table. This environment works because everyone is invested in creating a great atmosphere because, in the end, they all want the same goal.

Ludwick gave some of his own insight on leadership, as he enters his third season with the Jackets. He said, “I believe that leadership starts with knowing yourself a lot more and believing in my teammates around me, which has been the main goal for me coming into this year. We have a great group of guys with amazing chemistry, and we always have each other’s backs; we are truly a family. We really stress our motto on our team, which is invested, assertive, and grateful.” Ludwick elaborated on the motto by explaining that they built their culture around, “being assertive, being invested in the baseball program, and being grateful for being here at a superior university playing the game that we love.”

Senior, Dudley Taw, backed up Ludwick by adding to the conversation, ” We are a group that has really good chemistry & have natural leaders all around, even underclassman. They have stepped up to fill the roles of guys who graduated.” Taw explained that they get the men to buy into the culture through staying consistent with their core values and motto, as mentioned before. Taw said, “We work on getting that message across & helping everyone understand what that truly means & how they should apply it to not only their game but their lifestyle.

We have a very player-driven culture. Our coach sets the standards really but lets us handle most of it.”

The men are hungry for another conference championship this season. Taw closed by saying, “Communication is key, and us guys have to hold not only each other but ourselves accountable because this is our team & we decide how our season will go & how we are remembered.”