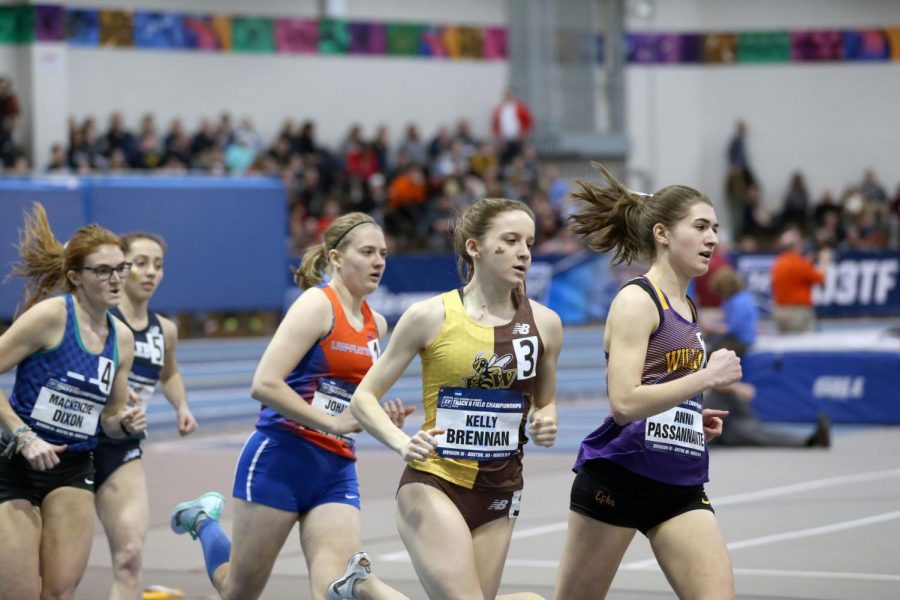 Prior to the opening of the outdoor season, junior Kelly Brennan earned All-American honors and placed eighth in the 800-meter at the NCAA Division-III Championships on March 9.

The first meet for outdoor Baldwin Wallace University women’s track and field was with a third place finish, out of eight teams, at the Rose-Hulman Institute of Technology (Ind.) Early Bird at the William Welch Complex.

Buckhannon had a throw of 151 feet, 5 inches in the hammer throw, and Edwards with a career-best jump of 33 feet, 4.5 inches in the triple jump. Freshmen thrower Alexzandria Strawbridge, in her first ever meet, placed second in the javelin throw with a heave of 103 feet, 6 inches.

Freshmen Alexa Smith placed second in the steeplechase with 13:01.49, right behind her was junior Jordan Dascani in third at 13:14.66.

In relay action, junior Claire Makowski, Kile, sophmore Molina Otte and Smith had a runner-up performance in the 4×400 meter relay in a time of 4:45.39.

Next up for the Jackets was the Amy Adams Memorial Invitational hosted by Muskingum University. The Lady’s ended in fifth place of 14 teams.

The Lady Jackets will be back in action when they travel to Otterbein University to participate in the April Fools Invitational on March 30.