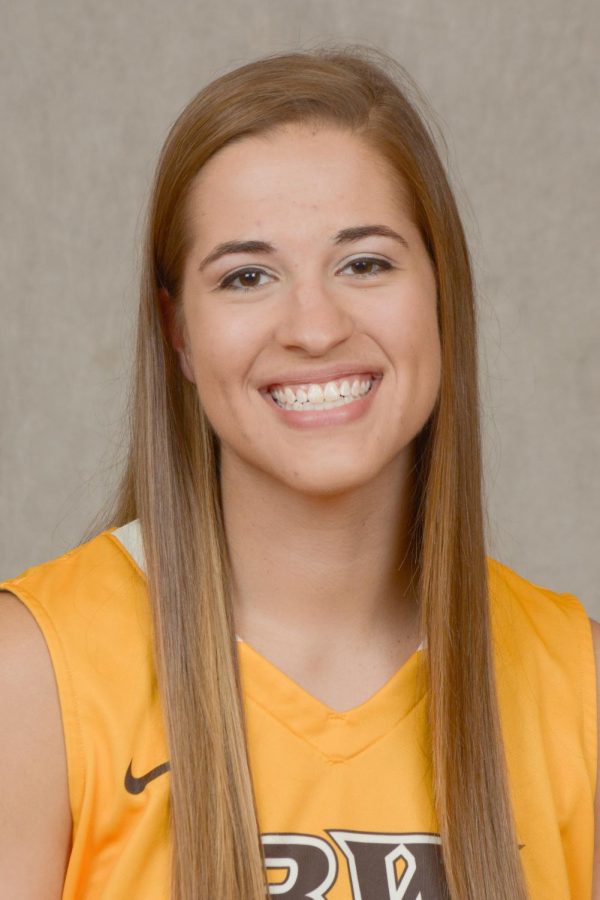 The women’s basketball team kicked off their journey to the OAC finals with a home matchup against St. Vincent on Wednesday, Nov. 15.
They won by a score of 69-62. Key players for the Yellow Jackets included Rachel Womeldorf and Hannah Fecht.
Womeldorf led the team in points with 13 and tacked on five rebounds in 18 minutes. Fecht, who also played 18 minutes, had nine points, two assists, and two boards.
The Yellow Jackets were outscored 37-22 in the first half but were able to regroup and outscore St. Vincent 47-25 in the second half.
With plenty of hard work and dedication this fall, head coach and Ohio Basketball Hall of Famer Cheri Harrer said the players are excited to get going with games after competing against each other so much.
They’re excited to start putting practice into the games. The team has been working hard on fundamentals, watching and evaluating the film, and building strong relationships.
Coach Harrer says that these are the characteristics that form a true team.
The yellow jackets will travel to Wooster this weekend to face Hanover (Ind.) and College of Wooster the next day in the Nan Nichols Classic.
Following that, they will also travel to Oberlin College to battle the Yeowomen. The jackets will then return to Ursprung Gymnasium to face Heidelberg on 11/29.
BW, who was picked third in the OAC Coaches Poll, will look to build on last season’s 21-5 record.
They return 10 letterwinners and three starters from last years squad the went all the way to the OAC semifinals.
Coach Harrer said if they bring their best and stay focused on playing great team basketball, the outcomes will take care of themselves.