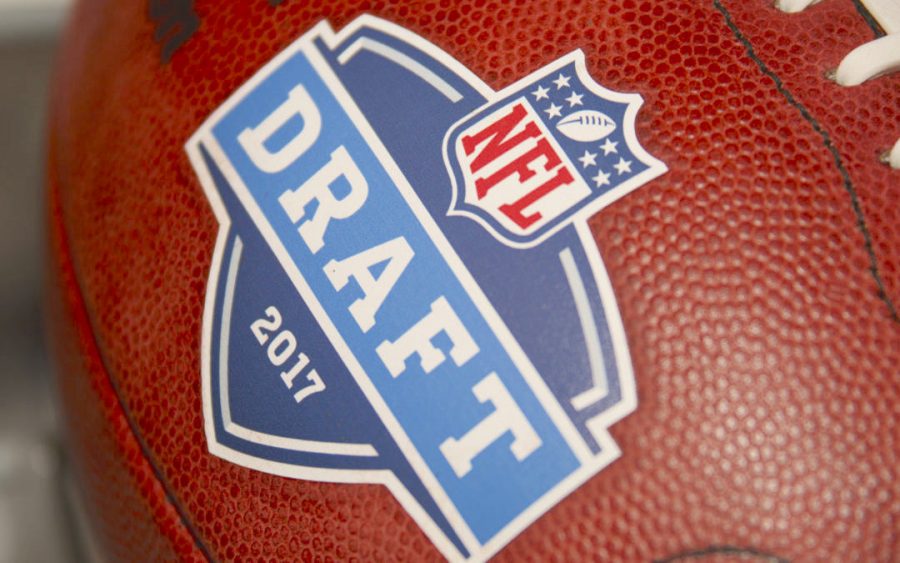 Twenty-six have failed, who will be the twenty-seventh? That is the question Browns fans are hoping to have answered April 27th during the NFL draft. The 2016 NFL Draft was the start of a building year for the Browns. Winning only one game the entire season, there is room to improve. However, the real question becomes: is this the year they sign a franchise quarterback?

In 2014 with the 22nd overall pick it was Jonny Manziel. He struggled with consistency on the field and was surrounded by controversy off. With the hope Manziel would learn from his antics and first season in the NFL, the Browns opted not to take a top QB in 2015. However, needless to say, this was not the franchise QB pick the Browns needed. Last year in 2016 they selected Cody Kessler in the third round. Out of USC, Kessler was truly a Hue Jackson pick.

Holding the first overall pick, the Browns are slated to take defensive end Myles Garrett out of Texas A&M. It is without a doubt Garrett is the top prospect in the draft; there really is no other choice as to who to take first.

The real question though is who they take 12th overall. Browns fans are begging for a franchise QB. However, is the team? If the Browns were so desperate for a franchise QB they would have taken Carson Wentz when they had the chance in last year’s draft. The reality is, Cody Kessler did not do all that bad last year. Some things take time. If last year was a building year, the team can continue to grow this year under Kessler. They also have Brock Osweiler to add to the mix. If the Browns were going to search for their franchise QB it would have to be hometown hero Mitch Trubisky or National Champion Deshawn Watson. However, there is a good possibility neither will be available by the 12th pick.

With the 12th overall pick, the Browns are going to have to play it by year. OSU Safety Malik Hooker would make a great addition to the team, but it will depend on if he is still available. If not, Tight End O.J Howard from Alabama is the move. No matter who the quarterback is, this guy will get the job done. Combined with Corey Coleman the two could really help the offensive line, especially after losing Terrell Pryor.

The Browns also have the first pick of the second round, at 33rd overall and there is a lot of discussion on who Cleveland could select. The Browns need a right tackle, but they also could use a corner back after cutting Tramon Williams. Offensive Lineman Cam Robinson out of Alabama could help the tackle issues. However, overlooked Tre’Davious White out of LSU, though slender in frame, could be a good corner as well as an addition to special teams.