National Radio Station Awards: And the winners are… 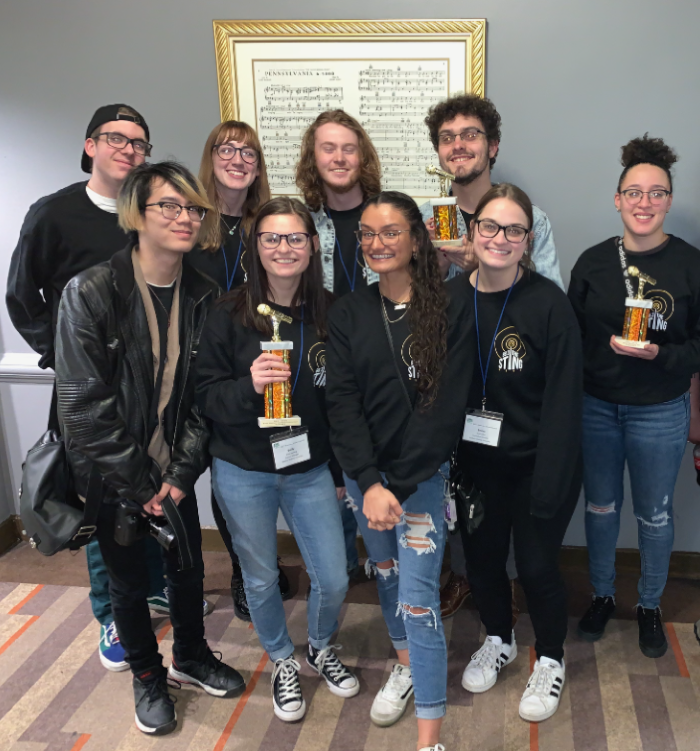 The award ceremony, which was held in New York City, includes radio stations from across the country with stations from both high school and collegiate levels.

At the awards ceremony, Emily Dowling, general manager, along with five other WBWC The Sting members, presented “Why You Need Structure at Your Station” in a panel format. Students from across the country were able to listen, share their opinions and share ideas to one another.

The station’s revolutionary use of alternative and modern rock sounds has allowed for The Sting to remain the longest standing student run college radio station in the country, celebrating 62 years in 2020.

Broadcasting 365 days a year, music enthusiasts around Berea can listen to a variety of colorful music 18 hours a day.

With specialty shows on nights and weekends, the student-run station aims to transmit cultural, educational and entertainment programming.

Tune in to 88.3 FM at any time or listen in at wbwc.com to jam to fresh, updated and current hits.