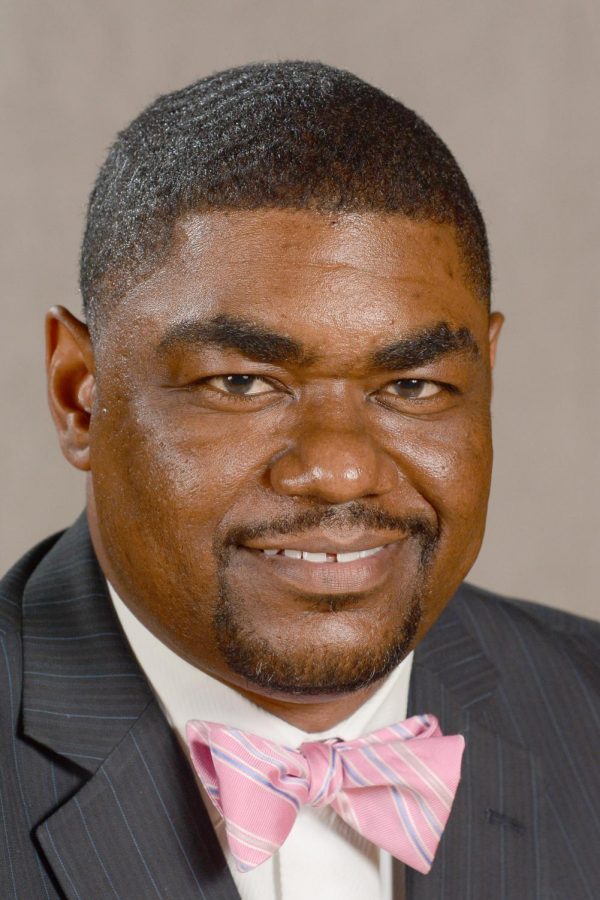 Diversity Dialogues, similar to ones offered at Baldwin Wallace University, have become increasingly popular on college campuses across the country.

The sessions are designed to be an informal gathering that allows students, faculty, and staff to educate and learn from one another.

While the sessions have different themes, the goal is the same with all of them: to promote inclusivity and get people talking about popular topics, such as microaggressions and religion. The dialogue sessions aren’t supposed to serve as solutions, but they play a part in it; they serve as catalysts for discussions.

Next semester, the committee plans to broaden the dialogues and hope to host one related to tensions in the United States. “Trying to understand how to create sustained conversations that are happening regularly and often, but also have a space for a lot of people to come and address the issues of the day, is tricky. Finding the right rhythm is hard, but these Diversity Dialogues are the next format that we’re using to achieve that goal,” said CJ Harkness, chief diversity officer, and Title IX coordinator.

“There is a challenge for us to be able to have hard discussions about difficult topics with open discussions. Having these dialogues where we can learn from each other and learn about ourselves I think is important,” said Harkness.

One individual that spearheaded this project was Jay T. Hairston Sr., associate diversity officer and Center for Inclusion director. “It’s a disservice if we aren’t properly preparing all of our students to go out into a world that is diverse economically, religiously, racially, gender identity, and beyond. Engaging people from multiple different backgrounds helps prepare them to engage and contribute to a multicultural world,” said Hairston.

“Myself and my VP Aru Gupta saw that there was a gap in student-led diversity programming and wanted to do something about it. We started to work with the Center for Inclusion and the Student Diversity Council to make sure that Diversity Dialogues are something that stays on campus and doesn’t go away after our term in office. The goal is to host two workshops every semester on topics suggested by students,” said Crays.

The Center for Inclusion has started the semester in the right direction already by supporting various programs to promote inclusion and diversity.

Their most recent effort towards inclusion was Hispanic Heritage Month, a four-week celebration that featured a performance by jazz musician Sammy DeLeon, a Latin-American film festival in Marting Hall, and an hour-long discussion on the term “Latinx”.

The next Diversity Dialogue will take place on Nov. 9 at 10 a.m. in rooms 240A and 240B in the Lou Higgins Recreation Center. Registration opens later this month, or you can register on Nov. 9 at 9:30 a.m.