Fifty years of Bach at BW 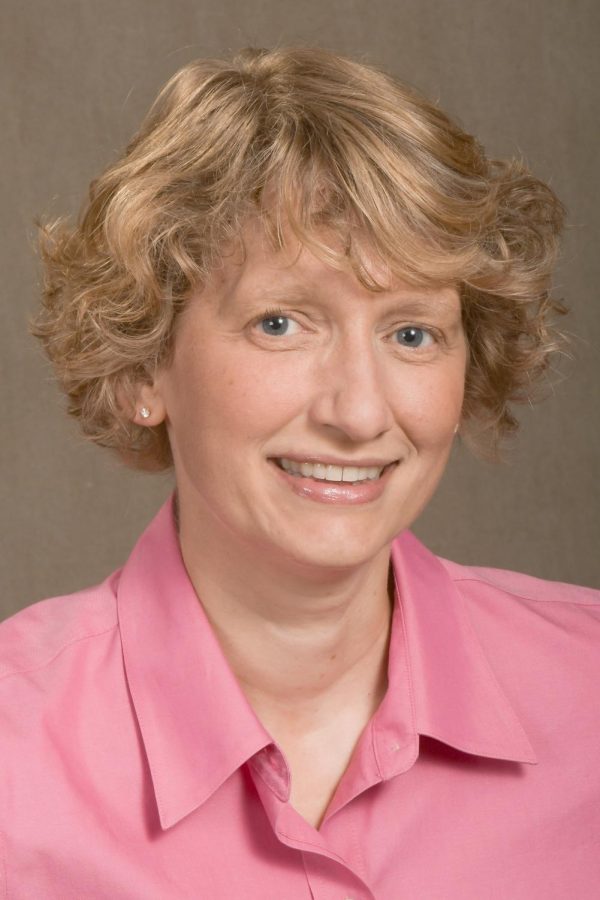 This year the Riemenschneider Bach Institute will be celebrating 50 years of being a part of the BW Conservatory.

The RBI and the Conservatory will be hosting various events throughout the year ranging from concerts, lectures and recitals all culminating to Bach Festival at the end of April. Each event will have the title “Bach and…” to show that the RBI has a lot more to offer than just Bach, said Dr. Christina Fuhrmann, professor of musicology and editor of BACH: Journal of the RBI.

“The RBI is a research library,” said Fuhrmann, “and our holdings focus on Bach, but we have a wide variety of items that range from sixteenth century part books, to Brahms’s rehearsal score for his requiem, to a Jack Lee collection that focuses on music theatre.”

Later, Albert Riemenschneider became the founding director of the Conservatory of Music and held this position for over forty years, said Professor Paul Cary, conservatory librarian.

“In 1933, he and Selma founded the Bach Festival,” said Cary, “which has been going ever since and is the longest running collegiate Bach Festival in the United States.”

Albert and Selma Riemenschneider had a personal collection of rare items that Selma donated to BW after Albert’s death in 1950, said Cary.

The main goal of the RBI is to be here for the students, said Fuhrmann. Students can take classes in the RBI, create exhibits, conduct research and work with the rare items.

“The RBI is an extremely unique and exciting part of the Conservatory because it’s very rare for a research library with so many incredible items to be at the fingertips of students,” said Fuhrmann.

The RBI will be expanding its Student Scholars program thanks to an anonymous donation and a bequest from the estate of Dorinda Hawk ’58.

The program aims at expanding to include all students, not just those who are studying music history. Some ideas include a composition based on a piece in the RBI, performers giving a lecture recital, or arts administrators organizing an event, said Fuhrmann.

“The sky’s the limit in terms of the type of project that students can work on,” said Fuhrmann.

More information about the RBI and upcoming events can be found on the Riemenschneider Bach Institute Facebook page. Coming up on Oct 4 is the first concert in the series called “Bach & Beyond” featuring the BW Symphonic Wind Ensemble.